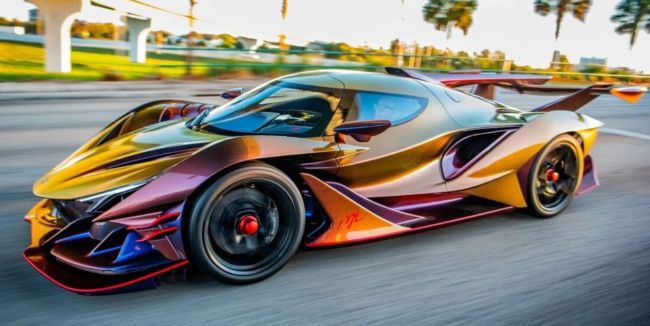 Even if you’re not a car connoisseur, famous names like Mercedes-Benz or BMW indeed marked an impression in your mind. They are all German car brands highly regarded for their top quality and brand class.

However, Germany – the cradle of a series of prestigious car brands – not only has BMW or Mercedes-Benz. Let’s find out right away the top 10 German car companies that are leading the market today!

Mercedes-Benz is currently one of the most prominent car manufacturers, with more than 2.31 million cars sold worldwide. The company was founded in 1926 by Karl Benz and Gottlieb Daimler. Mercedes was the first of its kind to have high-speed liquid petroleum-fueled engine cars.

As for its quality, there’s no doubt that Mercedes can consistently produce durable and high-quality cars. Its best-selling model is the GLC, with about 320,000 units sold. The Mercedes-AMG line of sports and performance cars also sells 125,129 units worldwide.  This luxury car brand is highly regarded by its users and the car community in general. 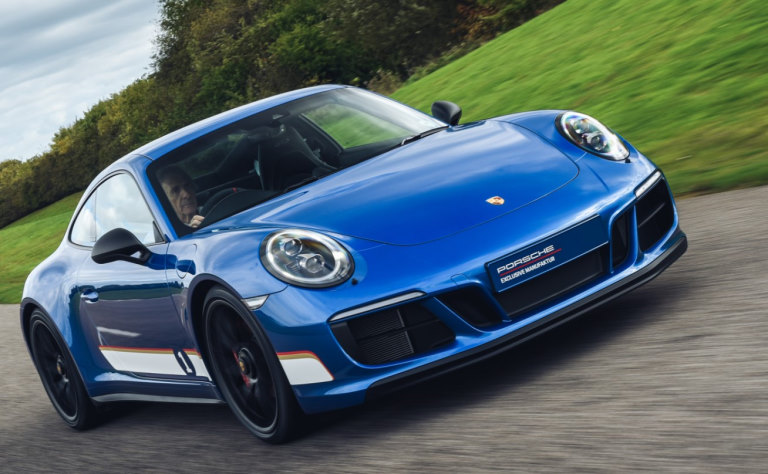 Porsche is founded in 1931 by Ferdinand Porsche. The German government once tasked Porsche to design a vehicle for German citizens. This resulted in the creation of Volkswagen, which became one of Porsche’s successful car designs in history. The company now specializes in sports cars, SUVs, and sedans.

According to the J.D. Power Vehicle Dependability Survey: 2020 Brand Ranking, “the most reliable car brand was Porsche.” 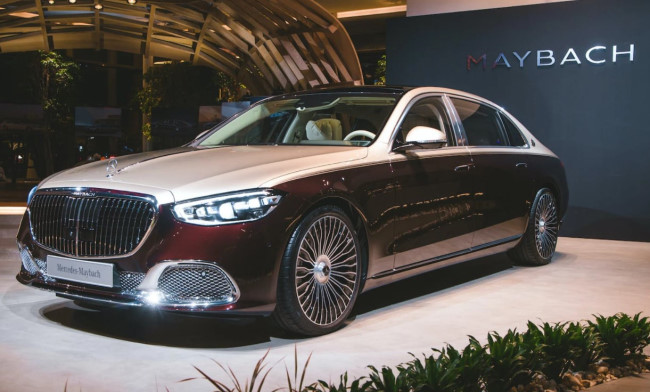 Maybach was founded by Wilhelm Maybach in 1909 and operated independently until 1960 when Daimler-Benz bought it. Despite becoming one of the powerful standalone car brands in 2002, Maybach eventually became one of Mercedes’s sub-brand in 2015 after a long period of low sales.

With its revival, the company has debuted a new car model called the Mercedes-Benz S-class Model W222, reclaiming its title as one of the most famous ultra-luxury cars made in Germany.

For the quality of its products, Maybach can produce high-performing cars that its customers very well evaluate.

BMW is a multinational corporation that originated as an aircraft engine company in 1916. Later on, the company switched to manufacturing vehicles such as motorcycles and automobiles. BMW claimed to be a luxury car brand and got famous worldwide.

BMW produces various kinds of cars, from BMW series 1, series 2, series 3,… to BMW X1, X2, X3, etc. All of the BMW cars always ensure to bring users the most comfortable yet luxurious experience for users, making them very popular in the world.

If you have ever wondered: “Is Audi a German car?”,  the answer is yes.

Audi has 13 facilities, with its headquarters located in Ingolstadt, Germany. Audi is known as a luxury car brand that manufactures renowned world-class vehicles.

The brand later merged with DKW, Horch, and Wanderer into Auto Union AG. As a result, the modern Audi logo that we see today symbolizes the merge of the four companies. 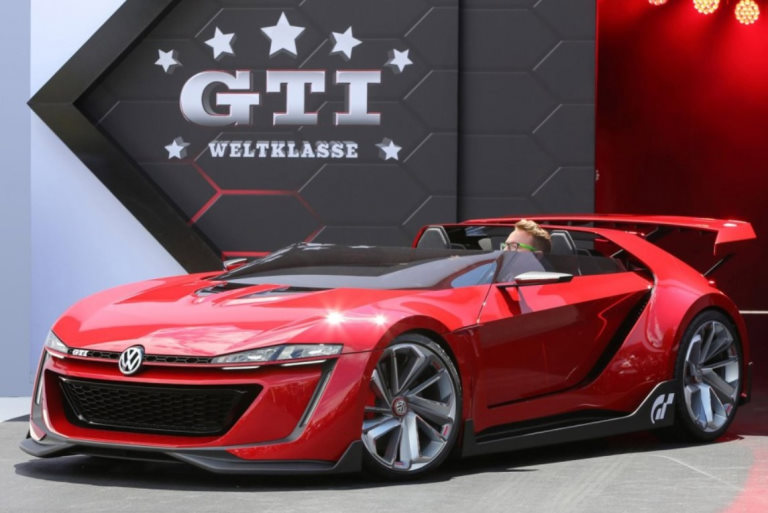 Volkswagen is claiming the third-largest car manufacturer globally, with an astounding profit of more than $13.5 billion at the start of 2021.

In 1937, it was founded by the German Labour Front when cars were something that few could afford. Thus, their goal was to make cars for Germany’s working class.

One of Volkswagen’s most significant achievements was the Volkswagen Beetle, a well-known car model worldwide. One fun fact about this company is that there is a museum dedicated to its history, which you can visit at Wolfsburg, Lower Sachsen, Germany. 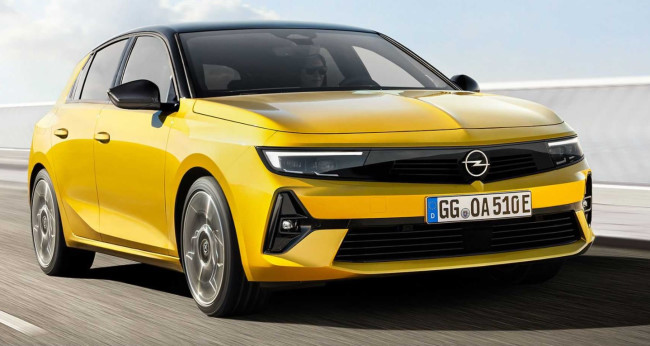 Opel was initially a German car manufacturer, but it was later owned by an American and a French automotive group. It was originally a sewing machine company founded by Adam Opel in 1862, it started producing automobiles in 1899.

Opel Automobile GmbH has its presence all over Europe, Chile, the Middle East, and many more. Opel currently produces quite a lot of cars for several segments such as Hatchback, Sedan, Wagon, Van… All of these models leave their own distinctive Opel imprints that few car manufacturers in the same segment can compete with.

After having its name revived by Christian Borgward and Foton Motor, Borgward was re-established on May 21st, 2008. The company first specialized in manufacturing SUVs, but it aimed to become the top manufacturer of electric vehicles.

However, it is currently facing many financial issues due to accounting scandals caused by one chairman. This led to Christian Borgward’s disappearance from his headquarters. Borgward now mainly distributes its products to areas such as  China, Malaysia, and Nepal.

Gumpert Sportwagenmanufaktur, later known as Apollo, is one of the famous private sports cars brands. It was founded by Poland Gumpert in 2004, who is now no longer associated with the company. 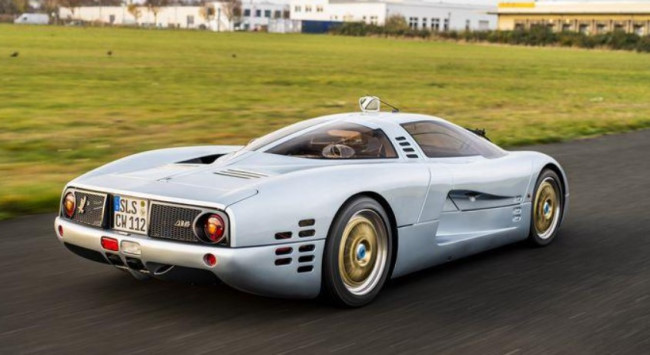 The last name we would like to introduce to you is Isdera which is a private automobile manufacturer founded in 1982 by Eberhard Schulz. The company produces very high-quality cars that are hand-made by a handful of people.

For this reason, it is challenging to purchase a new model of this brand. You will need to be in contact with the company’s CEO. Not only that, you must wait about a year for your custom-made car to arrive.

1. Which German car is the fastest?

Mercedes-AMG GT Black Series is the fastest German car in 2021, and this model has a top speed of 202mph and an engine that can produce 730hp.

No, Toyota is one of the most popular car brands in Japan.

Skoda is a car brand that is headquartered in Mlada Boleslav, Czech republic.

Automobiles Ettore Bugatti was initially from Germany. However, it has later become a French car manufacturer of automobiles.

Above are the top 10 German car brands that car lovers should know. As we have mentioned, the presence of car manufacturers has made transportation facilities develop to a new level.

By making this article, we hope that you will get a better look into the world of automobile manufacturing and define which kind of car would suit you the most.